In the mid-1950s there was a row of 18th-century derelict cottages which stood to the side of Dunblane Cathedral.

These little cottages lay between two bases for mission for the churches throughout the centuries.  In around 600 AD Blane and his Celtic monks established a community at the top of Holmehill and in the 12th century, the Cathedral was built.

The Town Council were set to demolish these little cottages to erect a war memorial. The ‘Friends of Dunblane Cathedral’ contested the decision and eventually, a local builder, Mr Monaghan, was given the job of restoration and converting the row into an ecumenical conference centre.

In March 1960 Dr Ian Fraser was appointed Warden of the new Scottish Churches House and generous gifts from the Russell Trust and Historic Buildings allowed the restoration work to start.

By July 1960 the Central Committee of the World Council of Churches visited Dunblane and a ceremony to unveil the Oikoumene sign (still visible on the front of the House) was unveiled.

Ian Fraser recruited groups of volunteers helped with the renovation of the grounds.  As mud and overgrowing ivy were cleared from the site, a small building which is known now as the chapel was uncovered. It is likely to date back to the days of Blane.

Over the years many acts of exceptional work have been carried out at Scottish Churches House.  The venue was seen as a natural place for the churches to meet together and it attracted those from the arts with music and worship an essential part of the life of the House.

Many issues on interfaith, topical issues on health and global concerns over Israel and Palestine have all been addressed at the House, ecumenically.

Interest groups were also attracted to the house, poetry events, painting workshops and the ever-popular Senior citizens who came to the House for a week twice a year all added to the buzz.

More can be read in the book “An Ecumenical Adventure – a Dunblane Initiative” written by Ian M Fraser.

Scottish Churches House sadly closed in 2011. Having been empty for a couple of years, Alex McKie, a local businessman, saw the potential to bring the House back to life and into the centre of the community again.

Taking the keys on the 1st march 2013 and after spending 5 months of blood, sweat and tears, we finally got to open what is now a cute and cosy wee hotel, restaurant, event spaces and so much more right in the heart of the community.

Since opening, this wee hotel has served over 100,000 guests (as of Spring 2017) and Alex has even repaired and refurbished The 13th century Chapel in the back garden and is now in a condition where people can once again use it for what it was intended. 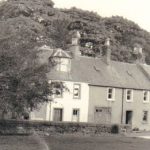 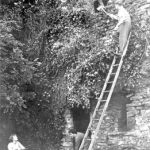 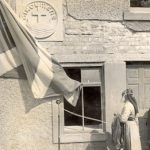 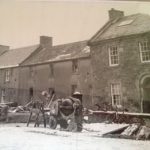 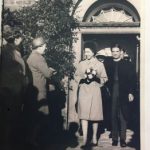 Check out our latest offers at Old Churches House in Dunblane. 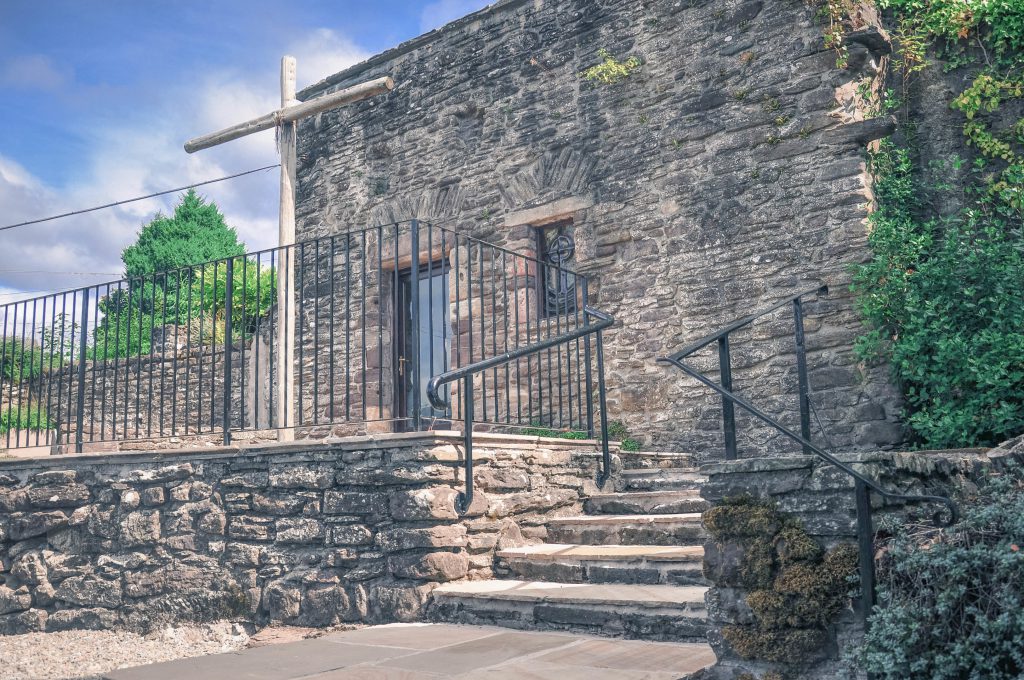 Explore what’s on our doorstep and further afield 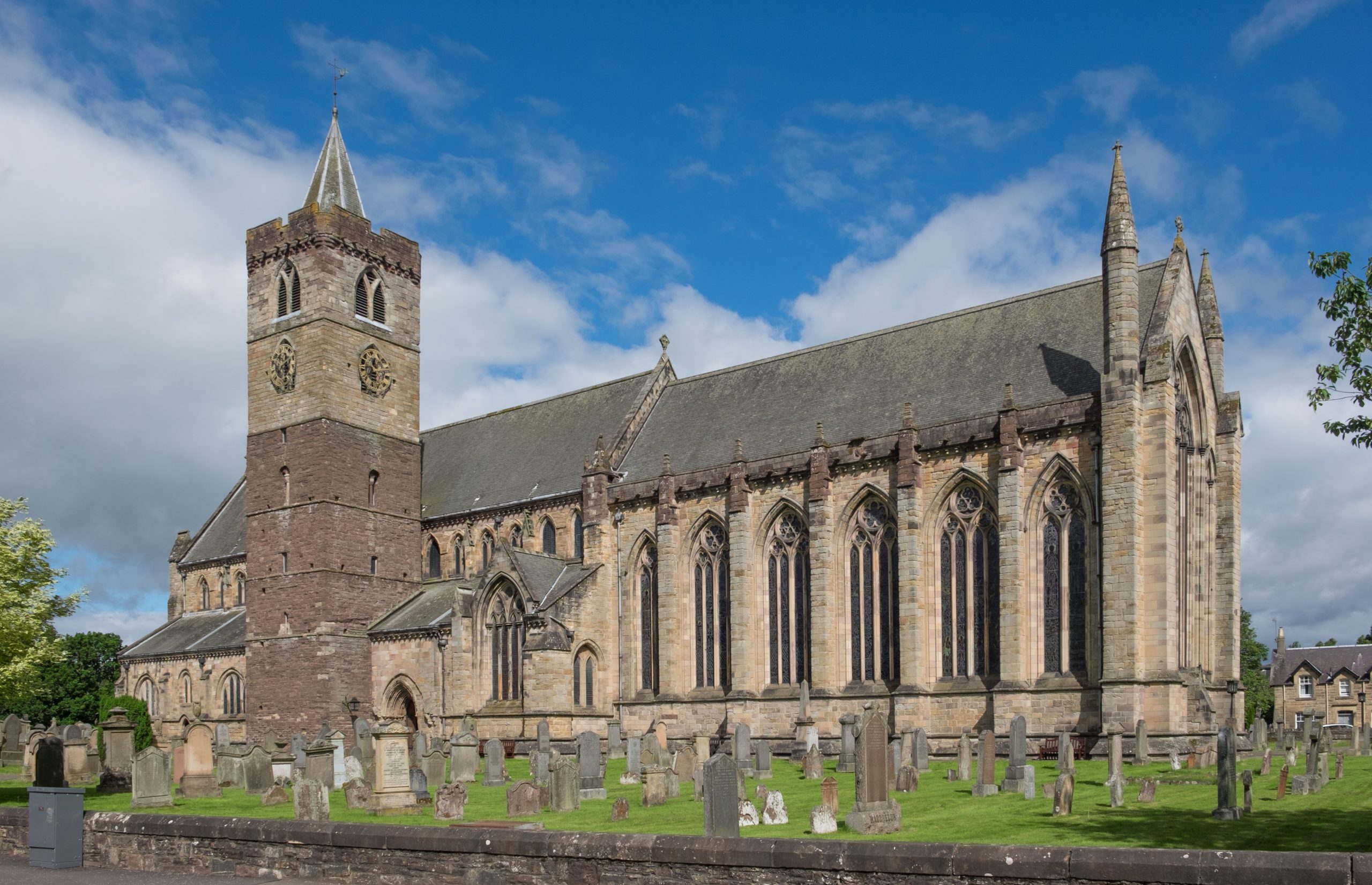 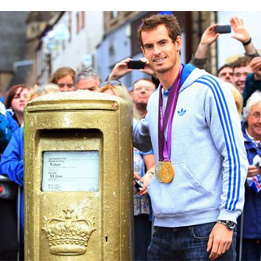 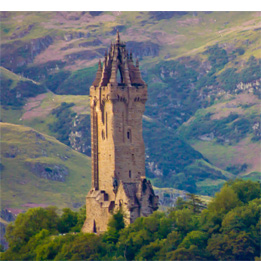 What our guests say

Located on a quiet road opposite the Cathedral, Old Churches House Hotel is a wee gem of a place. Brilliant value with brilliant staff we would happily visit this hotel again. In walking distance of shops and bars. Recommended.

This website uses cookies to improve your experience while you navigate through the website. Out of these, the cookies that are categorized as necessary are stored on your browser as they are essential for the working of basic functionalities of the website. We also use third-party cookies that help us analyze and understand how you use this website. These cookies will be stored in your browser only with your consent. You also have the option to opt-out of these cookies. But opting out of some of these cookies may affect your browsing experience.
Necessary Always Enabled
Necessary cookies are absolutely essential for the website to function properly. These cookies ensure basic functionalities and security features of the website, anonymously.
Functional
Functional cookies help to perform certain functionalities like sharing the content of the website on social media platforms, collect feedbacks, and other third-party features.
Performance
Performance cookies are used to understand and analyze the key performance indexes of the website which helps in delivering a better user experience for the visitors.
Analytics
Analytical cookies are used to understand how visitors interact with the website. These cookies help provide information on metrics the number of visitors, bounce rate, traffic source, etc.
Advertisement
Advertisement cookies are used to provide visitors with relevant ads and marketing campaigns. These cookies track visitors across websites and collect information to provide customized ads.
Others
Other uncategorized cookies are those that are being analyzed and have not been classified into a category as yet.
SAVE & ACCEPT